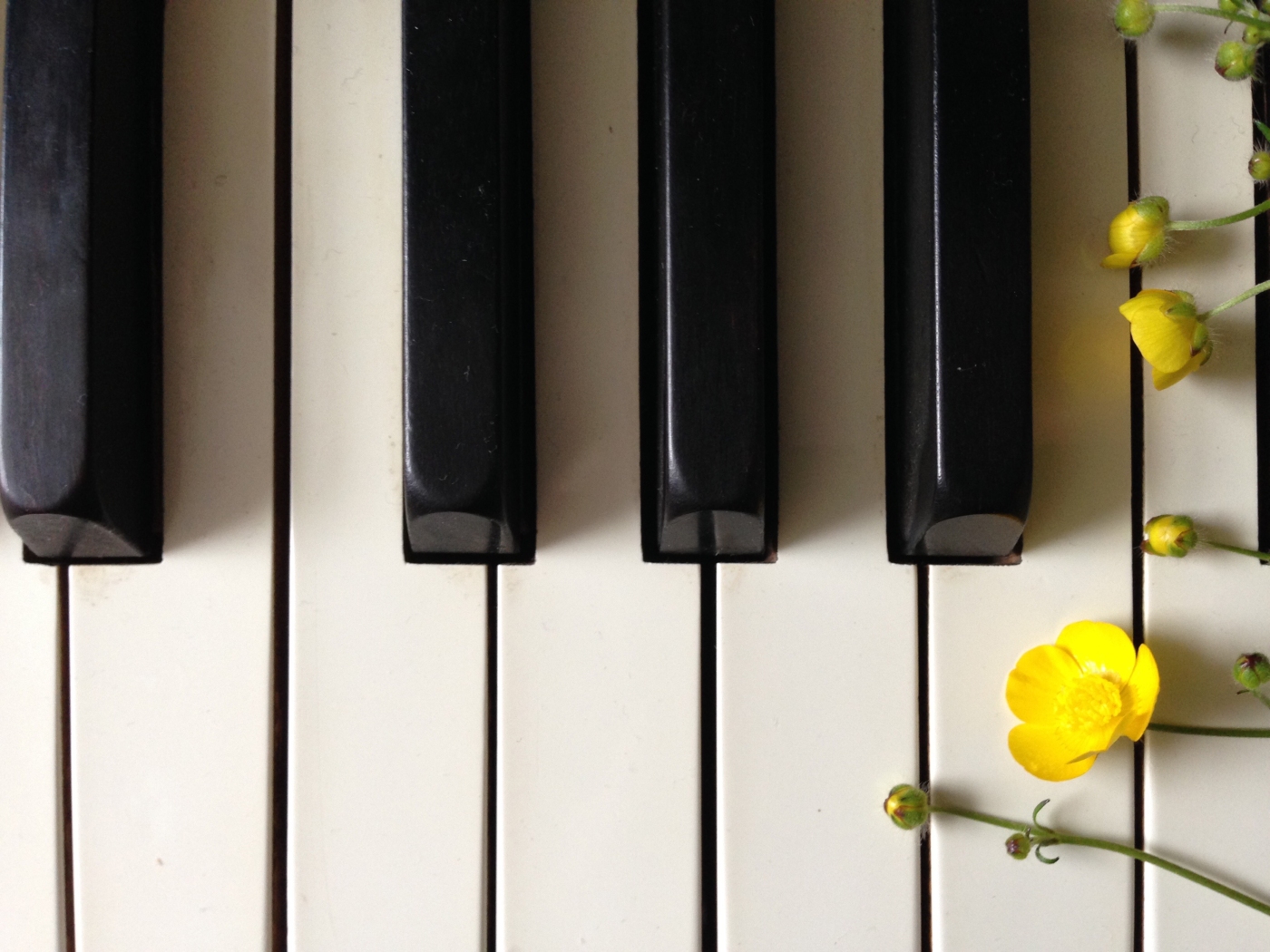 Chopin, fado and songs of the Jewish underworld: music of migrants, vagabonds, prostitutes and criminals will shape this evening summer concert which will take place on 13 July 2017 at the International Anthony Burgess Foundation. It will be a musical exploration of three different genres in the interpretation of today’s migrants.

We will start with Chopin, a Polish migrant, and his well-known piano repertoire of the French salons in the interpretation of Portuguese pianist Artur Pereira, followed by less-known Chopin’s songs sung by spinto-soprano Izabella Goldstein.

In the second part of the concert we will move from this aristocratic climate to the music of taverns, cafés, streets and backyard alleys. The artists will bring back sounds of their countries’ past. Portuguese fado and songs of the Jewish underworld from Poland of the beginning of the 20th century: tunes from countries miles apart but all expressing people’s longing for better life. Stories of love, crime, revenge and misery from deprived multi-ethnic neighbourhoods of Lisbon, Porto and Warsaw which will reveal how these large but marginalised worlds were portrayed in song.